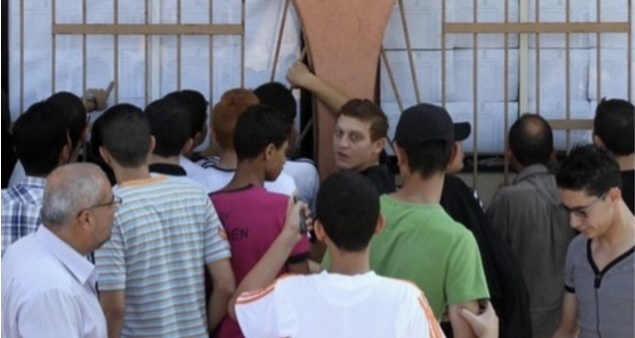 PALESTINE – On Tuesday, August 3, 2021, the Palestinian Ministry of Education and Higher Education announced the results of the general secondary examinations “Tawjihi”, across the West Bank, Jerusalem, and the Gaza Strip for the academic year 2020/2021. The Latin Patriarchate Schools have achieved a success rate of 98%, while a 100% success rate was achieved at the Latin Patriarchate Schools of Taybeh, Nablus, Beit Jala, and Beit Sahour.

The general secondary examinations “Tawjihi” are considered a crucial stage in the life and future of every Palestinian student, as they determine the possibility of registering in the country’s various universities, as well as the university major for which the student wishes to register.

Mohammad Awwad, Palestinian education ministry official, revealed during a press conference that the number of students sitting for the Tawjihi exams in all streams reached 82,924 students this year in the West Bank, Jerusalem, and the Gaza Strip, of whom 59,182 students succeeded, achieving a success rate of 71.37%.