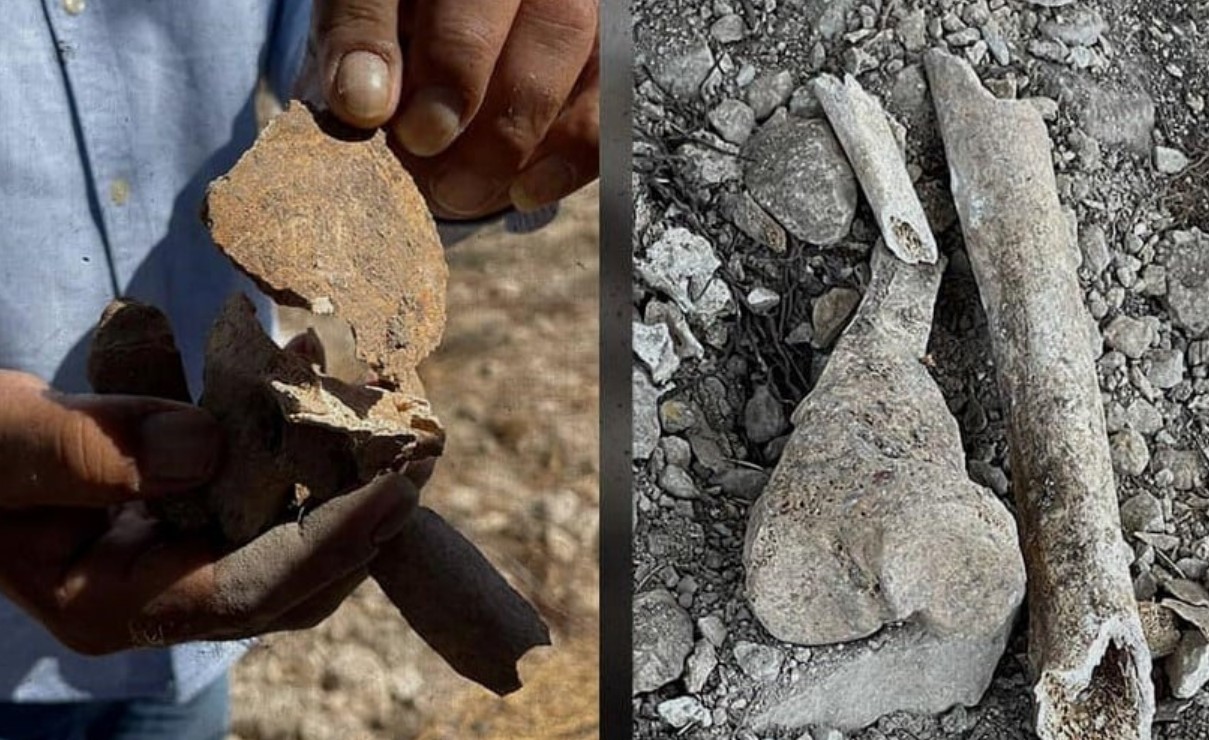 Israeli soldiers injured, Sunday, three Palestinians during a protest against the desecration of the historic Al-Yusufiya historic Islamic cemetery, and the bulldozing graves, to establish a public garden.

The Palestinian Red Crescent Society (PRCS) said the soldiers injured three Palestinians, including one of its medics, after shooting them with concussion grenades.

The incident took place when dozens of Palestinians gathered in and around the graveyard to protest its ongoing desecration, especially after the Israeli bulldozers removed and scattered the bones in one of the graves.

Hajj Mustafa Abu Zahra, the head of the Islamic Cemeteries Committee in Jerusalem, said the soldiers bulldozed sections of the al-Yousifiyya graveyard near the Al-Aqsa Mosque and added that the bulldozers dug into a grave and exposed the skeletal remains of one of the graves.

Abu Zahra added that the Palestinians then managed to remove the Israeli bulldozers, and reburied the bones in the grave.

Dozens of Palestinians gathered in the area and started chanting against the desecration of graves and holy sites, and condemned the ongoing Israeli attempts to change the historic and demographic nature of occupied Jerusalem.

Last month, the army destroyed parts of the same cemetery, including the destruction of its wall and staircase, in addition to a similar violation in December 2020.

It is worth mentioning that the cemetery also contains the graves of Jordanian and Iraqi soldiers, who were killed by the Israeli army in the year 1967.

During Sunday’s attack by the Israeli soldiers, the bulldozers also destroyed a wall leading to Bab al-Asbat Gate.

In the year 2004, the Israeli authorities prevented the Palestinians from burying their dead in the northern part of the cemetery, as part of the constant work to establish what Israel calls a “National Garden,” and removed the remains of twenty Jordanian soldiers who were killed in 1967.