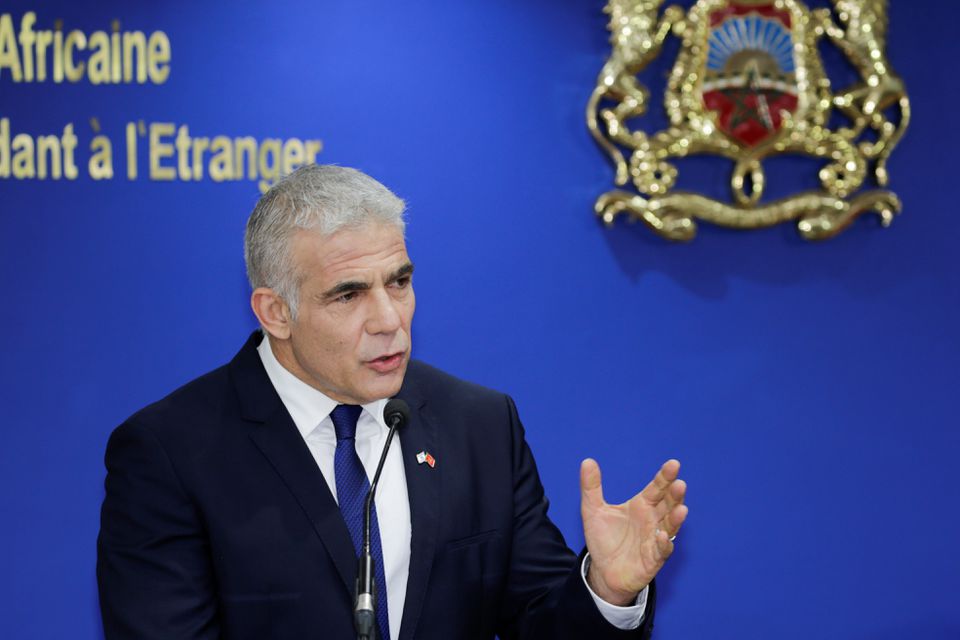 ERUSALEM, Sept 1 (Reuters) – Israel said on Wednesday that a U.S. plan to reopen its consulate in Jerusalem that has traditionally been a base for diplomatic outreach to Palestinians is a “bad idea” and could destabilise Prime Minister Naftali Bennett’s new government.

The prior administration of President Donald Trump signalled support for Israel’s claim on Jerusalem as its capital by moving the U.S. embassy there from Tel Aviv. It later subsumed the consulate, in west Jerusalem, in that mission.

It was among several moves that incensed the Palestinians, who want East Jerusalem as capital of a hoped-for, future state.

President Joe Biden has pledged to restore ties with the Palestinians, back a two-state solution and move forward with reopening the consulate. It has been closed since 2019, with Palestinian affairs handled by the embassy.

“We think it’s a bad idea,” Foreign Minister Yair Lapid told a news conference when asked about the reopening. “Jerusalem is the sovereign capital of Israel and Israel alone, and therefore we don’t think it’s a good idea.

“We know that the (Biden) administration has a different way of looking at this, but since it is happening in Israel, we are sure they are listening to us very carefully.”

Wasel Abu Youssef, a senior Palestine Liberation Organization official, told Reuters that the Israeli rejection of the consulate’s opening was expected, adding: “They are trying to maintain the status quo and block any political solution”.

Asked about Lapid’s remarks, a U.S. Embassy spokesperson said: “As Secretary Blinken announced in May, the United States will be moving forward with the process to reopen our consulate in Jerusalem. We do not have additional information to share at this time.”

The spokesperson said the United States was not reversing its decision to move the U.S. Embassy to Jerusalem nor its recognition of the city as Israel’s capital.

Israel captured the city’s east, along with the occupied West Bank and Gaza, in the 1967 Middle East war.

It deems all of Jerusalem as its undivided capital – a status not recognised internationally. In recognising Jerusalem as Israel’s capital in 2017, Trump said he was not taking a position on “any final-status issues, including the specific boundaries of the Israeli sovereignty in Jerusalem”.

“We have an interesting and yet delicate structure of our government and we think this might destabilise this government and I don’t think the American administration wants this to happen,” he said.

Divisions among Palestinians also cast doubt about the prospects for diplomacy, Lapid said. “I am a devoted believer in the two-state solution … but we’ll have to admit the fact this is not feasible in the current situation.”