Dr. Thomas J. Neu dedicated most of his professional life to advancing humanitarian causes and socioeconomic development in the Middle East. During 1978-1982, while based in Jerusalem, he directed Save the Children in the West Bank and the Gaza Strip. After a short assignment in 1987 as a Refugee Affairs Officer with UNRWA/Gaza, he became the External Relations Officer and Project Management Officer in UNRWA’s Vienna office during 1987-1991. In 1994, he returned to Jerusalem where was the Middle East Representative of American Near East Refugee Agency (ANERA) for the next 13 years, covering projects not only in the West Bank and the Gaza Strip, but also in Jordan and Lebanon. In 2009-2010, he served as Representative of The Carter Center in Jerusalem and, in 2010-2011, as Chief of Party of Mercy Corps International, for a USAID-funded economic recovery program in the Gaza Strip. Tom has a Ph.D. from the Fletcher School of Law and Diplomacy at Tufts University. He is multilingual, with proficiency in Arabic, French, and German as well as having good understanding of Hebrew and Spanish. 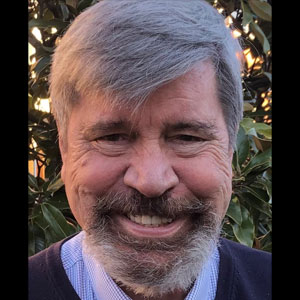