H.E. Ambassador David Mack (retired) served for over 30 years in various positions in the United States Foreign Service. He held diplomatic assignments in Iraq, Jerusalem, Jordan, Lebanon, Libya, Saudi Arabia, Tunisia, and United Arab Emirates. From 1990 to 1993, he was the Deputy Assistant Secretary of State for Near Eastern Affairs. From 1998 to 2008, Ambassador Mack was Vice President and Acting President of The Middle East Institute, a Washington-based educational organization. He is an elder at The National Presbyterian Church in Washington, DC. 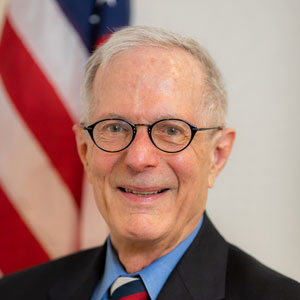